For discussion of new pet colours- speculation and discussion of colours in general should be placed in New Features or Misc.
Post Reply
7 posts • Page 1 of 1

Updated. The Pastel and Water Techo have been announced and are actually at the Rainbow Pool! The original post is in the spoiler. 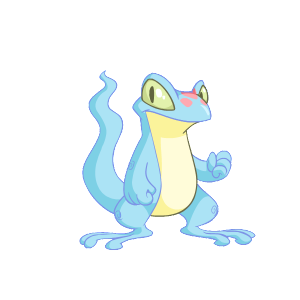 "You can't have pastel without paste." 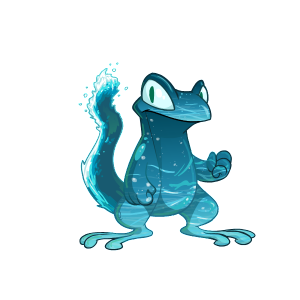 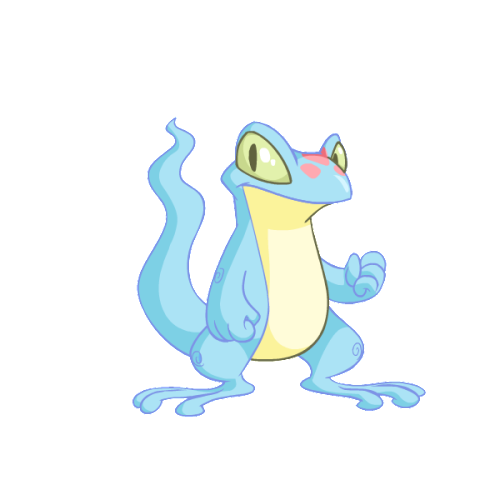 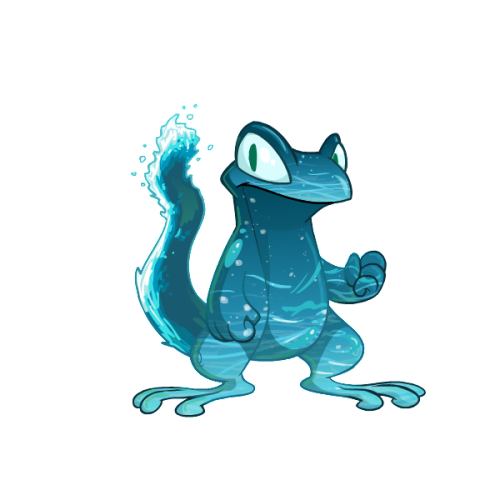 Spoiler: open/close
So far as I can tell, the new Techo colours have not yet arrived at the Rainbow Pool. Since it's announced there will be some (unlike the poor Kyrii), I thought it might be prudent to start a thread for them. I will edit this and add in the colour(s) when they appear. If anyone wants to make some guesses as to what they will be, that's fine. For those interested, the Techo do not come in:
1] 8-bit
2] Chocolate
3] Custard
4] Dimensional
5] Elderly
6] Eventide
7] Ice
8] Pastel
9] Polka Dot
10] Snot
11] Sponge
12] Water
13] Woodland
14] Zombie

My guesses would be Eventide and Dimensional because they're both relatively easy to do...well within JumpStart's meager capabilities x3

Pastel and Polka dot, are my guesses

They're going to revamp invisible Wow, they're both very nice! The pastel looks very pastel and just about perfect. The Water isn't incredible for a water, but it's certainly very competent. (I have this freaky feeling that somehow a Water Techo already exists and that I've already seen it, though xD) I'm happy

Water: You can tell the artist went the extra mile with making the tail running water instead of still. Wouldn't have minded a bit more transparency or a bit more depth to the shading, but it's perfectly fine as is.

Pastel: A good color palette and nice and pale, so no major complaints here. If I had to nitpick, the black lineart on the underbelly stands out a bit and the eyes look almost like they have a green tint to them for some reason, but I think it's well done overall.

As a side note, does the lineart on the pastel one look really... pixelated and blurry to anyone else, like they saved it as a low-quality JPG or something?
Top
Post Reply
7 posts • Page 1 of 1

Users browsing this forum: No registered users and 8 guests