For discussion of new pet colours- speculation and discussion of colours in general should be placed in New Features or Misc.
Post Reply
9 posts • Page 1 of 1 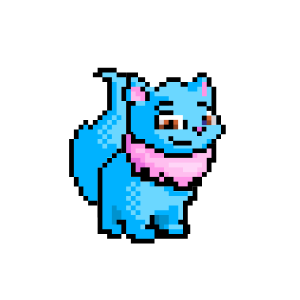 "Is my princess in another castle?" 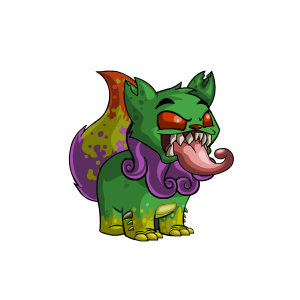 "I used to tour with KISS, can you tell?" 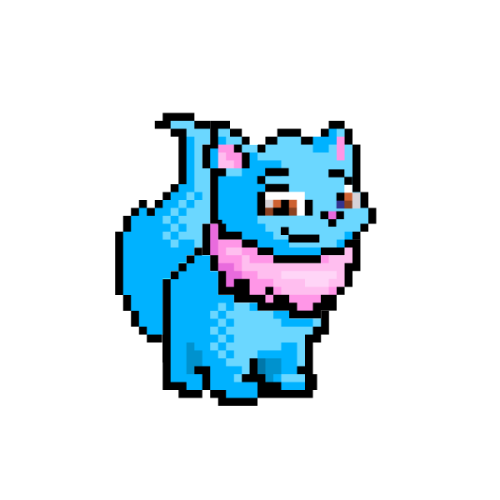 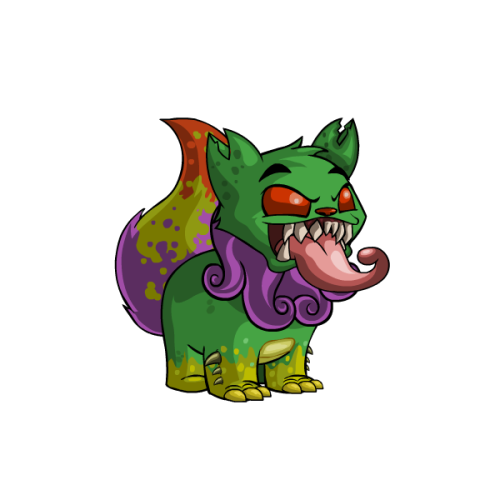 The 8-Bit seems more detailed than other 8-Bit pets.

Oh god, I'd love to see what's-his-face's response to this Mutant Wocky. Ya know, the one guy who has that website of reviews for all the mutant pets and creepy things.

In any case, JS seems to not be aware that 16-bit =/= 8-bit. The Wocky here looks far too close to 16-bit than 8-bit.
And the mutant? ...I dunno, it looks like they're simply trying too hard to imitate previous mutants that are popular or done well without truly understanding what makes those mutants popular or well-liked.
Subeta | Neopets
Top

8 bit: Kind of an oddity, as 8-bit pets are usually posed differently (head-on) rather than keeping the same pose. Agreed that it looks 16-bit rather than 8, but I'm more concerned with whether the pet itself looks good, which it does. A shame it's just the usual blue instead of something more interesting though. Also, do 8-bits just not have clothes anymore? This is the second time that's been left out.

Mutant: This seems very... under detailed, almost like a concept mock up rather than a completed pet. There's no consistency to what the mutation is either, which is its biggest problem. It has the tongue, but then its legs have spikes, but then its mane is tentacles, but then its tail has multiple colors - pick a main attribute and work with it rather than just throwing random stuff in there. It's also a real shame this wasn't given a dynamic pose - mutants are one of the few colors not restricted by customization, and a snarling, aggressive stature could have really helped this.
Last edited by Color Wheel on 13 Dec 2015 08:52 pm, edited 1 time in total.
Top

@color wheel
Yeah, I've been wondering about that too with the 8-Bits lately not having clothes. Cybunny and Wocky are both just 8-bit counterparts to their common blue colour. Are the other 8-Bits like that? But the Korbat is recent and it got clothes too....GAHH JS STOP BEING INCONSISTENT!

Someone on tumblr actually changed the colour palette for the mutant wocky, and actually made it look reasonably better: <-- (this one is my favorite of the three. too bad custom overlays aren't allowed)
Subeta | Neopets
Top

The 8-bit Wocky is adorable. I don't really mind how much it looks like a normal blue Wocky because, well, it's cute.

The Mutant Wocky just makes me sad, like it's opened up a huge gaping void inside me. Like all my hopes and dreams for one of the last remaining Mutants have been dashed to pieces. It's not that it's really BAD, it's just underwhelming. So, so underwhelming. There's also no cohesion to the design at all.
Top

Runic wrote:Oh god, I'd love to see what's-his-face's response to this Mutant Wocky. Ya know, the one guy who has that website of reviews for all the mutant pets and creepy things.


Scythemantis! I asked him last night, and here is his answer!

Now in living larger colour!
Faster than a speeding cheeseburger, but not by much.
Top
Post Reply
9 posts • Page 1 of 1

Users browsing this forum: No registered users and 9 guests