For discussion of new pet colours- speculation and discussion of colours in general should be placed in New Features or Misc.
Post Reply
6 posts • Page 1 of 1 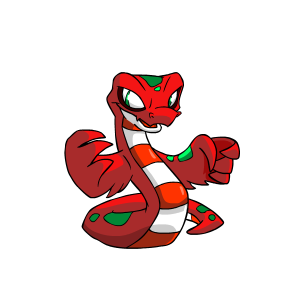 "We wish you a Merry Hiss-mass...What do you mean that's not how it goes?" 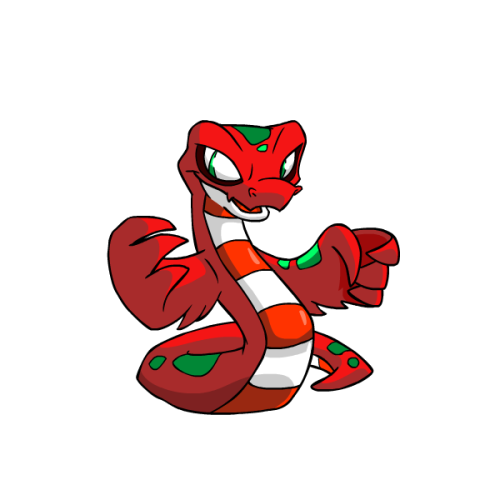 Maybe their New Year's resolution should be 'we will get colours to the Rainbow Pool when they are actually announced, not 1d8 weeks later'?

*Apparently their New Year's resolution is to get the colours to the Rainbow Pool 2d8 weeks later...
Last edited by Nogitsune on 04 Feb 2016 01:24 am, edited 1 time in total.
Faster than a speeding cheeseburger, but not by much.
Top

This is actually really nice. Simple, but appealing to the eyes, and I like the incorporation of the candy cane striping with the Hissi's normal underbelly. Shame there weren't any clothes to go with this though - would it have been too hard to slap an oversized Santa coat and hat on it?

(I thought there were Santa items that you could apply via customization, but apparently not. Weird.)
Top

Whyyyy is there no santa hat?? Christmas is not a colourfill!!!

That's incredibly lackluster and kinda clashy with those various reds that don't work well together. It looks like a 5-minute afterthought, like they suddenly remembered that we might expect a new Christmas colored pet but got too busy and nearly forgot. Granted, they've been busy with Advent and such, but...yeah, not impressed with this one.


Nogitsune wrote:Maybe their New Year's resolution should be 'we will get colours to the Rainbow Pool when they are actually announced, not 1d8 weeks later'?

Hahaha!! And with all clothing/body parts intact, without pleads and prodding from the players.

Just too plain for me, honestly. I like plain pets in the right context, but for a Christmas pet this just doesn't work for me. At least the candy cane striping was a good idea.
Top

Users browsing this forum: No registered users and 8 guests