For discussion of new pet colours- speculation and discussion of colours in general should be placed in New Features or Misc.
Post Reply
5 posts • Page 1 of 1 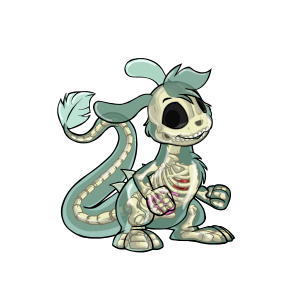 "People say they can see right through me!" 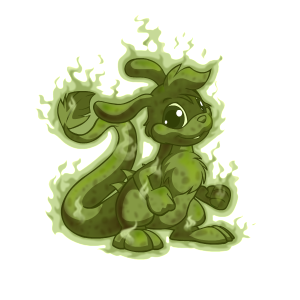 "Too many bean burritos." 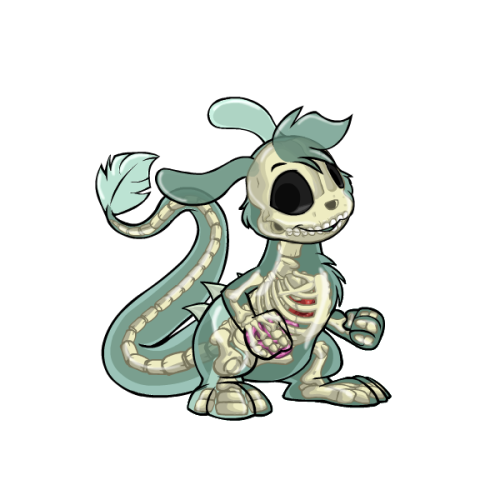 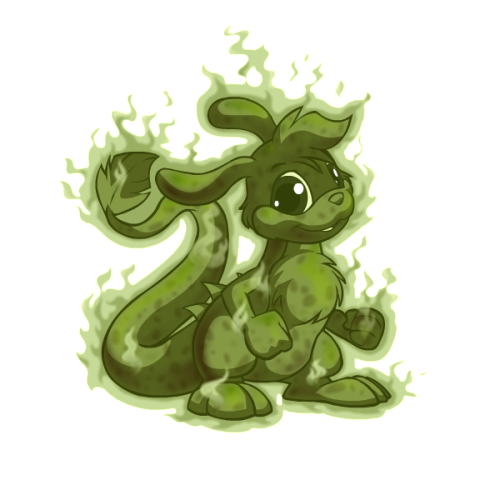 Swamp Gas is pending. It must first receive EPA approval and prove it is not releasing harmful methane gas into the atmosphere.
Last edited by Nogitsune on 22 Feb 2016 05:24 am, edited 1 time in total.
Faster than a speeding cheeseburger, but not by much.
Top

I'm so glad to see no bones in the ears. Woo! Would've liked to also see the spikes on the back connected to something inside--caps for vertebrae or something. Odd collarbone situation. But overall pretty good for a transparent pet these days.

Also, EPA approval might be a long time coming. That doesn't look healthy at all.

Transparent: This is pretty good! Aside from the collarbone like Angharad mentioned, everything looks reasonably accurate. Though agreed that the spikes should be connected to something, probably as bones connected directly to the spine dinosaur-style, and some of the shading looks a bit flat. Also, no ear sockets?

Swamp Gas: The eyes should really be paler, and a bit more gradation would be nice, but it doesn't look bad overall. Less scent lines or lighter colored ones would have helped prevent it from being so busy.
Top

Something about the Swamp Gas is a bit unusual - it doesn't look so much like a normal neopet to me. I wonder why that is - perhaps it's the lack of contrast with the lines.

EPA approval for Swamp Gas has come through!
Faster than a speeding cheeseburger, but not by much.
Top
Post Reply
5 posts • Page 1 of 1