For discussion of new pet colours- speculation and discussion of colours in general should be placed in New Features or Misc.
Post Reply
4 posts • Page 1 of 1 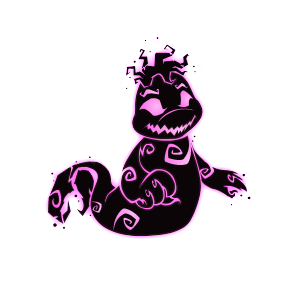 "I'm just a figment of my own imagination." 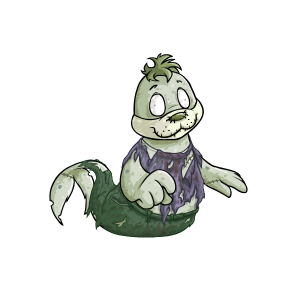 "Sneaking up behind you, drooling." 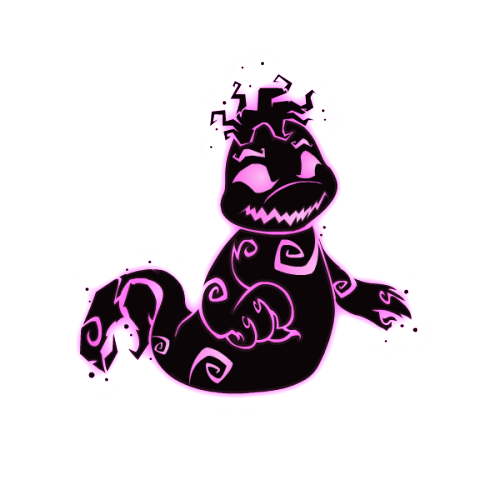 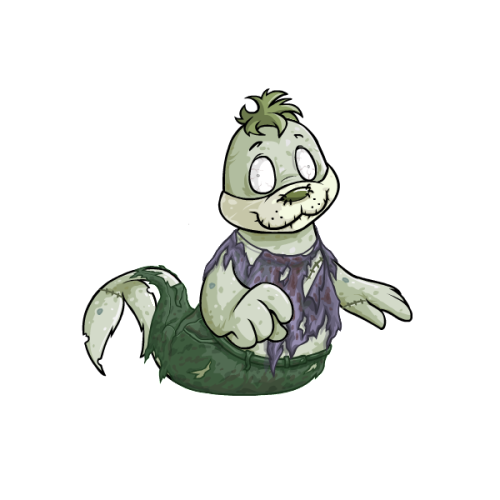 This is a bump because apparently they did release the Zombie Tuskaninny but couldn't be bothered to announce it.
Faster than a speeding cheeseburger, but not by much.
Top

That Wraith is really odd. It's just a bunch of pasted-on spirals that don't make any sense.

Wraith: Agree with Jazzy, the body doesn't really fit the spirals in any way. Something about the mouth looks a bit odd as well - maybe it's the lack of nose, I don't know.

Zombie: This is really nice! The clothes have a lot of depth and I love the way the eyes were handled.
Top
Post Reply
4 posts • Page 1 of 1

Users browsing this forum: No registered users and 13 guests