For discussion of new pet colours- speculation and discussion of colours in general should be placed in New Features or Misc.
Post Reply
3 posts • Page 1 of 1 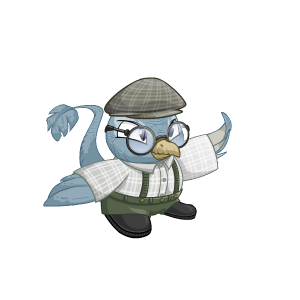 "In my day we had to fly into the wind both ways!" 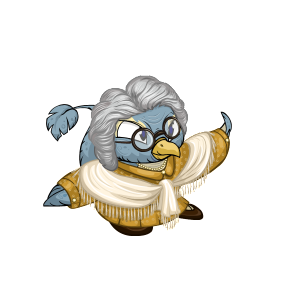 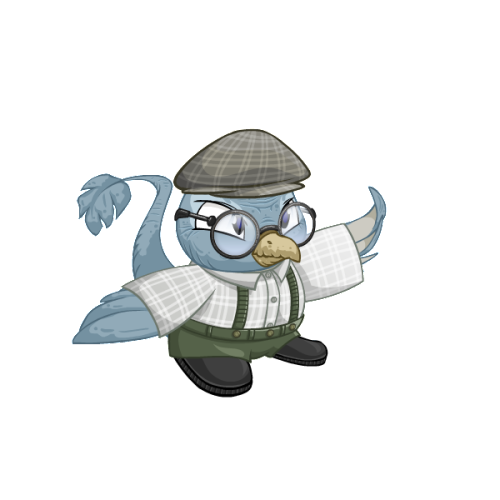 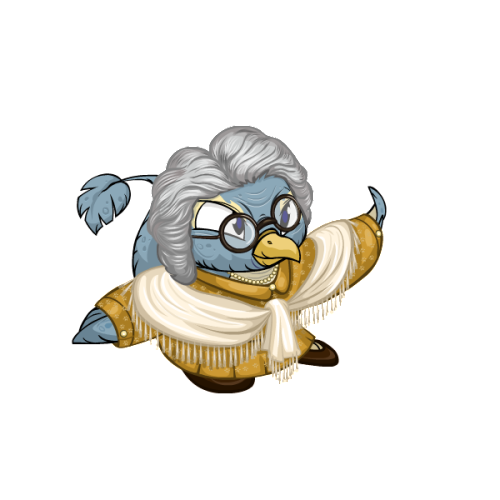 Faster than a speeding cheeseburger, but not by much.
Top

The glasses stem position on the eye of the elderly boy is just weird. Combined with the shine on the glasses making the pupils less obvious, the whole shape of his eye and pupils is thrown off.

I love the girls' clothing though! Very pretty scarf and the jewelry is a nice touch. I wonder what the clothing articles are, all in one probably?

Jellyneo suggests they're sort of separate - a dress, some shoes, the wig, the glasses and the shawl. (If you're ever wondering and it's before it's made it to Dress to Impress or the like, Jellyneo's "new items" listing includes the bits of clothes that make up a new colour's outfit - they're released as items, though not buyable, so they can go in the closet as individual bits. It'll show any parts of the outfit that are new, so obviously will exclude things like the default Aisha collar.)